Komodo is part of the Lesser Sunda chain of islands and forms part of the Komodo National Park. It lies between the substantially larger neighboring islands Sumbawa to the west and Flores to the east.

The island’s surface area covers 390 square kilometres. The Komodo National Park encompasses a total of 29 volcanic islands (including the 3 major islands Rinca, Padar and Komodo and is home to the Komodo Dragons and various species of reptiles, birds. The park’s terrain is uniquely diverse, consisting of a mountainous hillside, tropical rain forests, grass-woodland savannah, and pristine white sandy beaches that harbor rich marine biodiversity. The marine environment in the Komodo National Park is one of the world’s richest. The 2,000 km2 park (which includes protected land and water), is recognized as a global conservation priority area and has an array of natural attractions. Pink beach, Komodo contains a beach with “pink” sand, one of only seven in the world. The sand appears pink because it is a mixture of white sand combined with red sand, formed from pieces of Foraminifera. 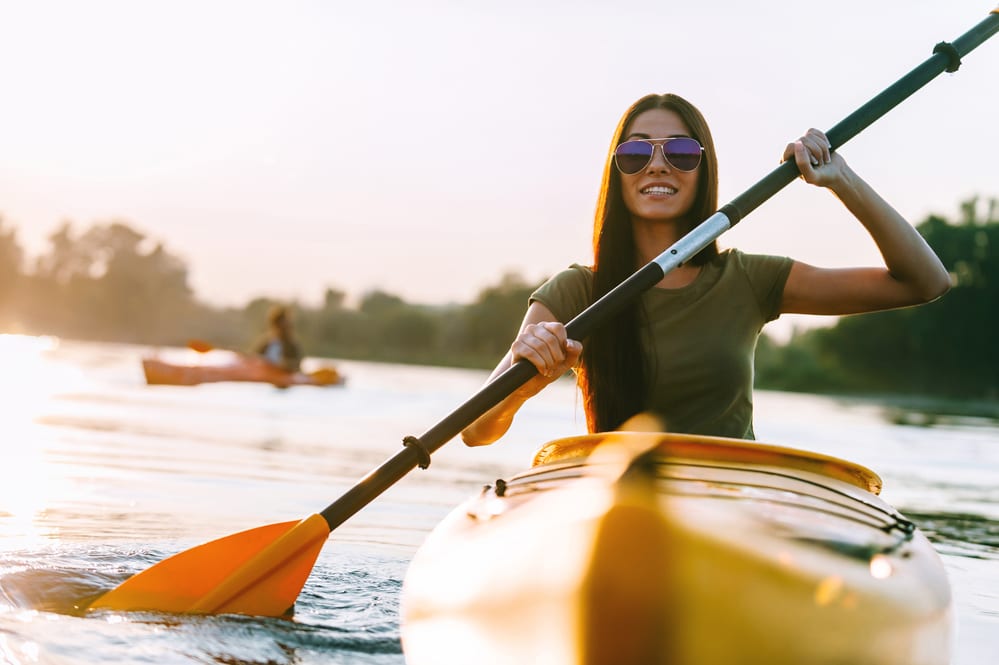 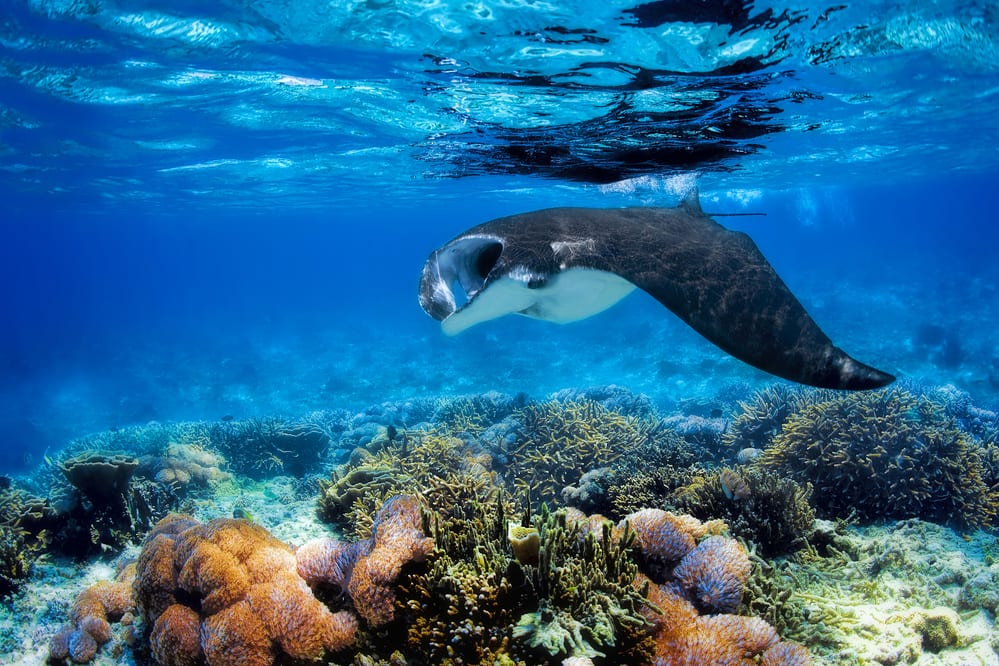 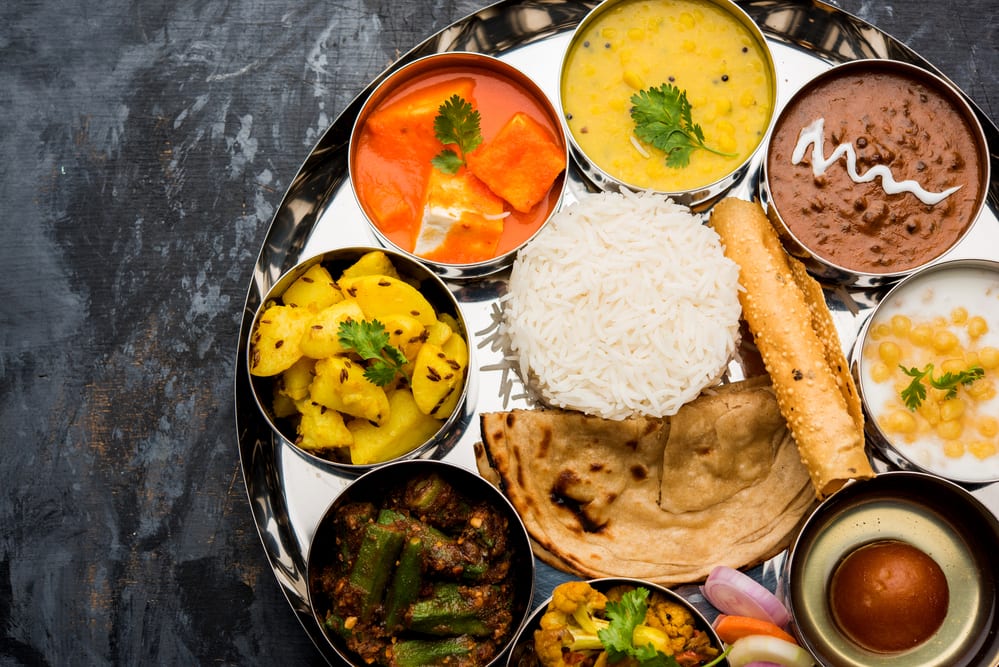 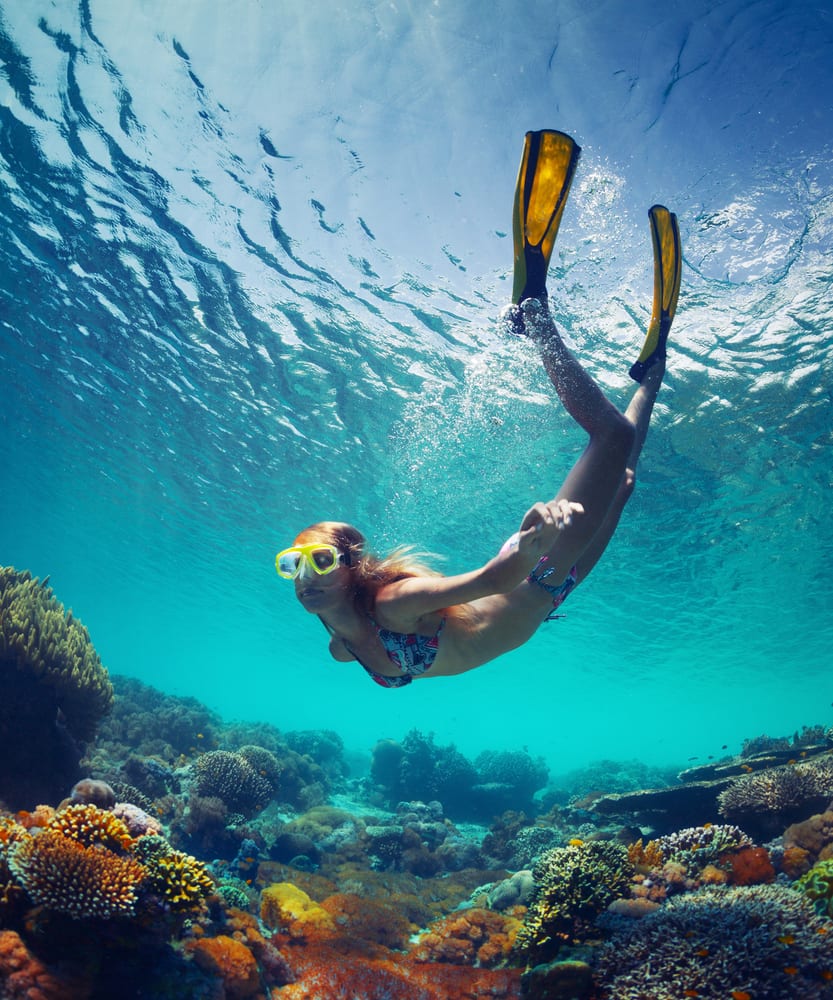 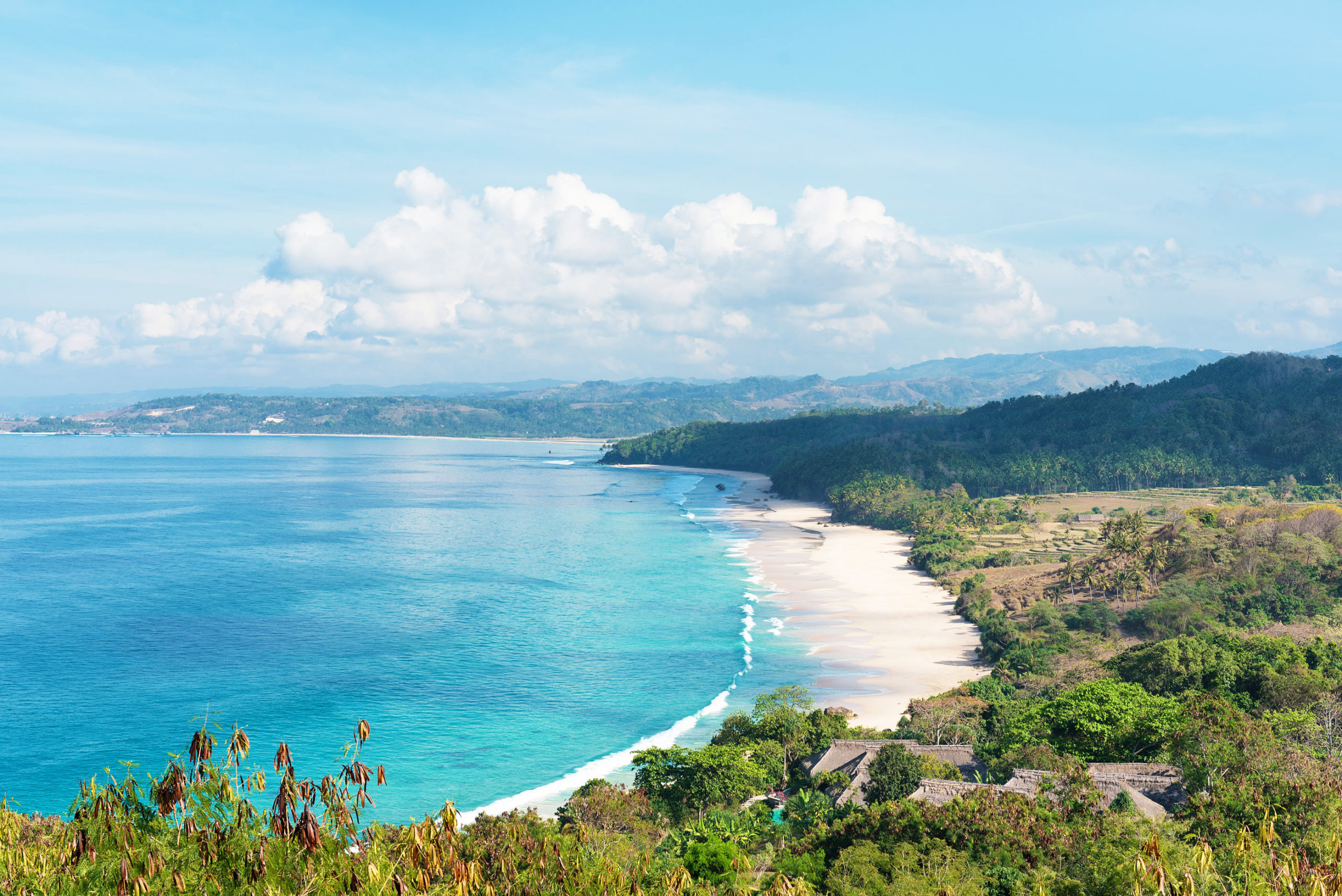 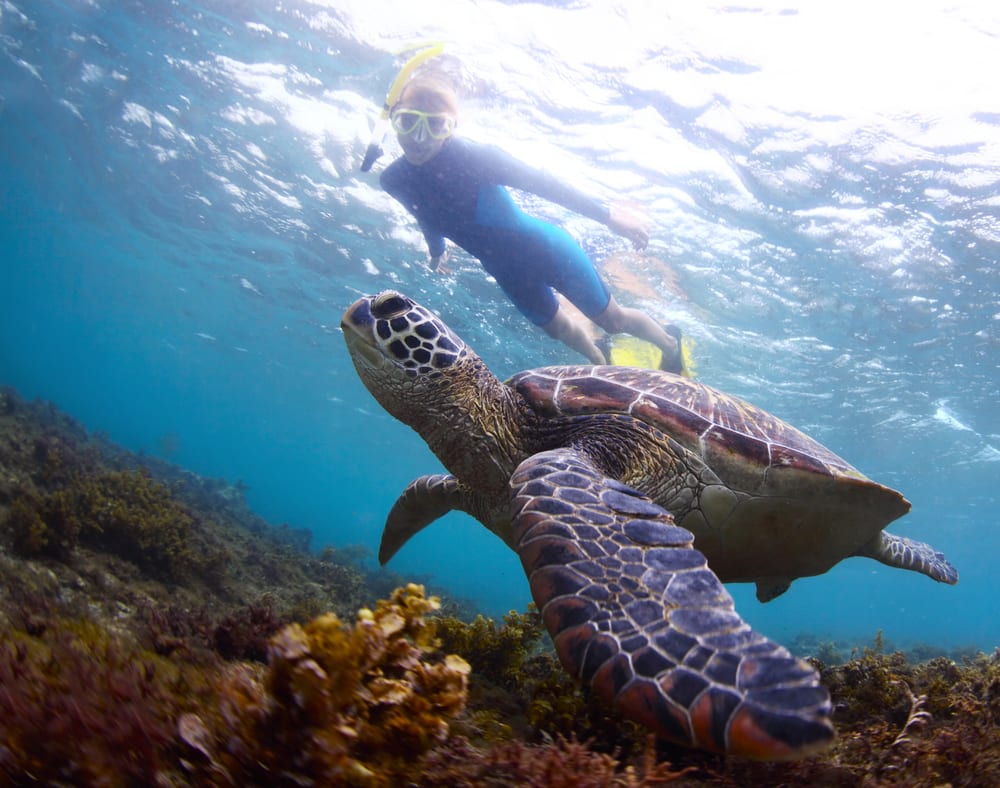 Do you want more information about Komodo Island?
Contact Us